This natural healing modality originates in Tibet. The name “Reiki” (Rey-Key) comes from the technique as re-discovered by Dr. Mikao Usui, a Japanese Buddhist in the early 20th century. The word Reiki is made up of two Japanese words: Rei (universal spirit), and Ki (energy). Thus, the word Reiki is generally taken to mean “universal life energy.” Reiki energy healing is an increasingly popular form of holistic healing therapy in India and the West.

Raise the level of Ki in and around the person being treated.
Reduce the amount of negative energy affecting the person.
Heal the pathways for Ki within the person.

Reiki can benefit anyone who takes this healing. It can heal health, relationships, career, finance. Basically, it heals one on physical, emotional, mental and spiritual level.

Some Physical Benefits of Reiki 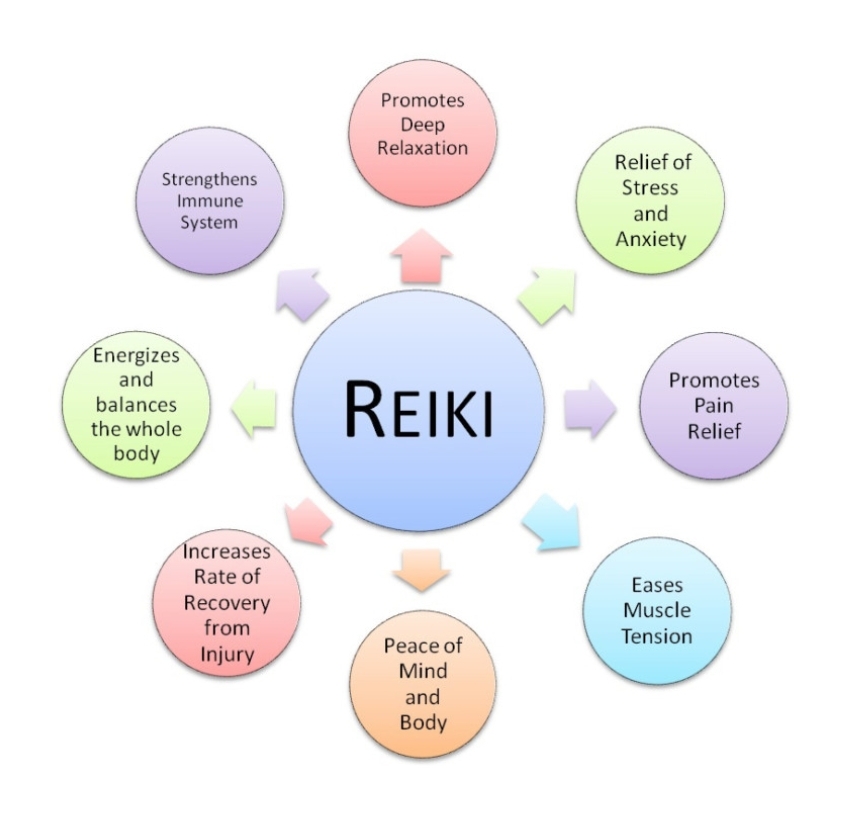 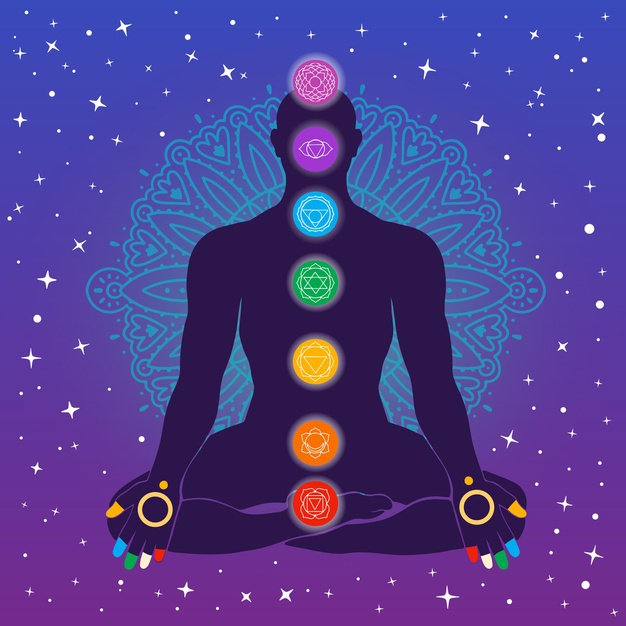 Some Mental Benefits of Reiki

There are four levels or degrees of Reiki, which are achieved by successive initiations.

The first degree opens the energy channel and permits the student to channel Reiki mainly at the physical level, both for self and for others. It consists of one initiation in the Usui Tibetan system. After the initiation, the student may note a subtle energy flowing through his hands. This can be perceived in various ways, including heat, coolness, tickling, buzzing, or just a strange feeling in the hands. Sometimes it takes a period of time after the initiation before the student feels the energy.

This level is open to anyone. No previous experience or preparation is required. The initiation connects the student’s energy system to the Universal Energy. Energy blockages are released, balancing and harmonizing the major energy centres known as chakras. The initiation opens the central energy channel leading from the crown of the head to the bottom of the spine. It connects the student to the Universal Energy permanently, allowing him to channel the energy whenever he wishes.

The 2nd Degree requires that the student has completed the 1st Degree.
In the 2nd Degree Reiki initiation, the central channel is opened up to a greater level, and the amount of energy that can be channeled increases. The student receives three symbols in this level.

The 3RD degree initiation increases the student’s capacity to channel the Universal Energy. The student is also given the Usui Master Symbol, which allows him to work on a spiritual level and helps him to contact his own inner truth. This level is called Inner Master because it involves recognizing that each person is the master of his own destiny, responsible for his own life. This knowledge can often help the student to find his true path in life and may require him to make changes in his life. In this level PSYCHIC SURGERY and REIKI GRID is also taught

In this level the central energy channel is once again further opened, and the student is given the four additional Tibetan Master Symbols. The student learns the techniques that permit to perform Reiki initiations.

The Reiki Master takes on the responsibility of teaching Reiki to others. He has the ability to initiate others so that they can use the Reiki energy in their own journey of self-discovery and healing.